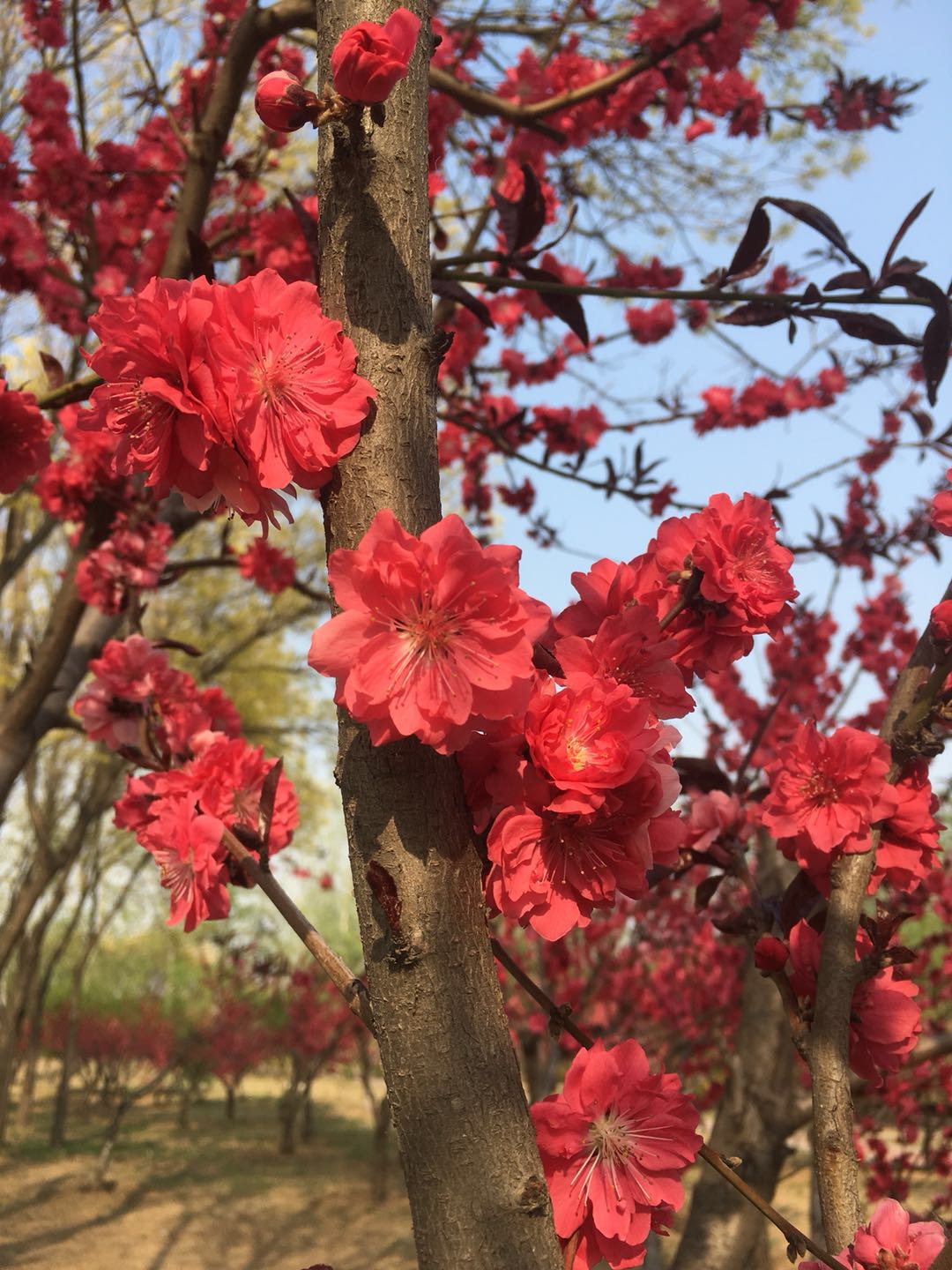 Being an au pair with ImmerQi has brought me to Beijing and being new to the city I purchased the Lonely Planet Guide and have been using it as my trusty companion for the last three weeks.

Subsequently, I decided to write about my experiences of the book’s recommendations.

‘Beijing by bike’ – an easy, cheap and convenient way to travel on your days off.

I have now cycled to various parks (Nanhaizi and Yizhuang are both easily accessible) and thought I would share a few tips for any fellow cyclists that the book doesn’t disclose. 1. Be aware of the multitude of ‘vehicles’ in the ‘bicycle lane’.

Be prepared for joggers, scooters (electric, manual and petrol), motorbikes and a whole host of carts and wagons (these can be anything and I mean anything).

2. The bicycle lane sometimes disappears as people use it to park their cars.

3. When the bicycle lane does disappear be aware of the cars – they get very close.

4. Listen to the pipping! Initially, the constant beeping of horns stressed me out.

However, after talking to the locals I’ve learned most people simply pip to let you know they’re overtaking you, which is actually better than someone overtaking you and giving you the fright of your life.

Another recommendation is dumplings – a ‘must eat’ in Northern China. In layman’s terms dumplings are boiled dough parcels with either a pork mince or egg/vegetable filling.

Making dumplings, however, is much tricker than it looks.

Making the dough was a doddle – simply mix plain flour with carrot, spinach or beetroot juice if you want to make coloured dumplings.

The difficulty is sealing them.

Filling oozes out from the sides and mine ended up looking more like Cornish pasties than flowers (which is the more desired look).

Despite their appearance, however, those that held together taste great!

A great afternoon activity (just make sure you have an expert dumpling maker with you, just in case yours also turn out like pasties).

For ‘fine dining in Beijing’, the lonely planet recommends The Temple Restaurant. Kicking things off in style pastries, rosemary rolls and walnut loaf are on the table to greet you before you embark upon five courses.

Be warned if you’re a veggie – the menu is meat and fish heavy.

Duck egg with a squid ink cracker and the blood orange dessert were particularly impressive. Overall, I am wholeheartedly in agreement with the Lonely Planet’s recommendations.

If you want a slice of China then try ‘Beijing by bike’ and dumplings, and if you’re a foodie then The Temple Restaurant is a must visit.

Life as an Au Pair in Beijing!